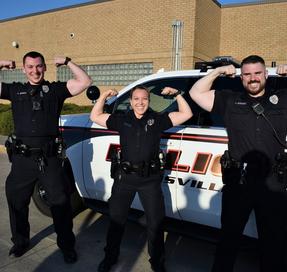 Facing an aggressive  movement from the radical left and an increasingly hostile mainstream media, the American Law enforcement officer needs your support now more than ever. These heroes risk their lives every second on the job in order to protect and serve their fellow citizens, including those who demean their sacrifice.

Domestic hate groups such as ANTIFA have marched in the streets chanting for the death of police officers, while still maintaining support from the media, Hollywood, and professional athletes. While BackTheBadge.com does not condone injustice or racism at the hands of some members of the law enforcement community, we do support law and order and we support the vast majority of the police force who work hard to keep our community safe! 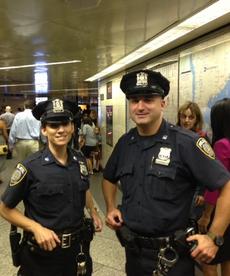 Since 2002, we have been serving the law enforcement comunity.

We need your help, donate today! 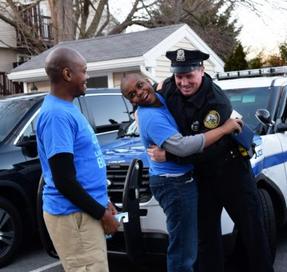 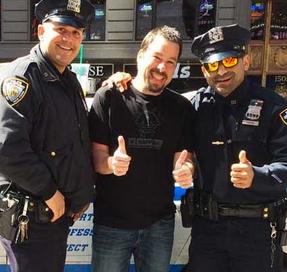